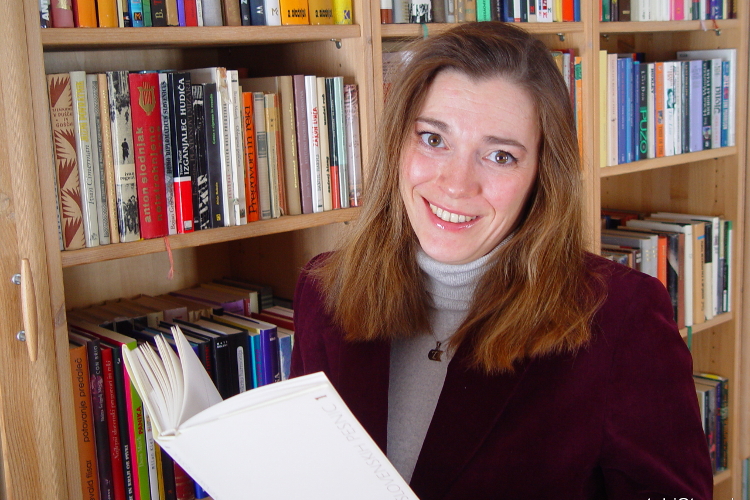 Tanja Tuma was born in ex-Yugoslavia, behind the “Iron Curtain”. When the curtain fell, she found herself a citizen of the European Union, based in Slovenia. In college, she studied French, English, and German literature, which propelled her writing and editing career forward. Knowing the ex-Yugoslavian languages, Tanja understands the lands and the peoples she is writing about. After all, she has lived in and travelled around ex-Yugoslavia for half of her life.

A gifted author, Tuma has worked in the publishing world, which eventually lead to the founding of her own successful company. Once active as a publisher, she reconciled with the motto “live now, write later.” In her career Tanja has worked in various areas of publishing, and had the privilege to learn a lot about the international publishing world. When their kids became independent, Tanja and her husband escaped to the solitude of Slovenian woods, where she writes about historical events that have shaken Slovenia and Yugoslavia in the past centuries. 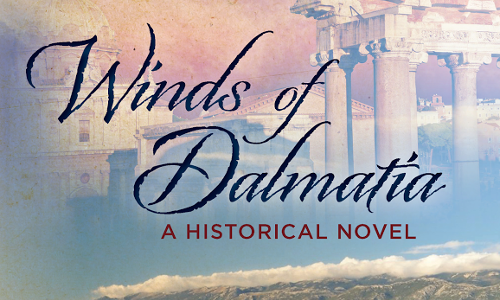 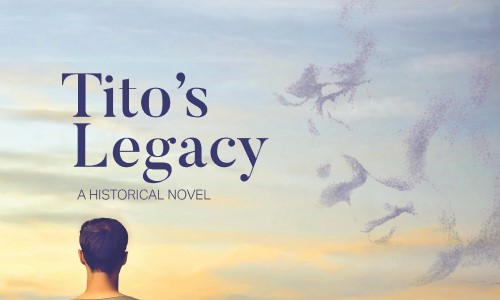 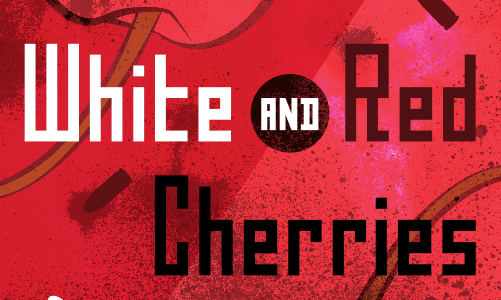 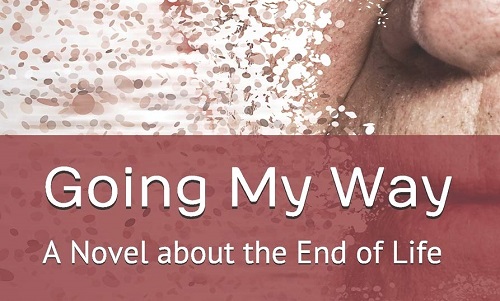